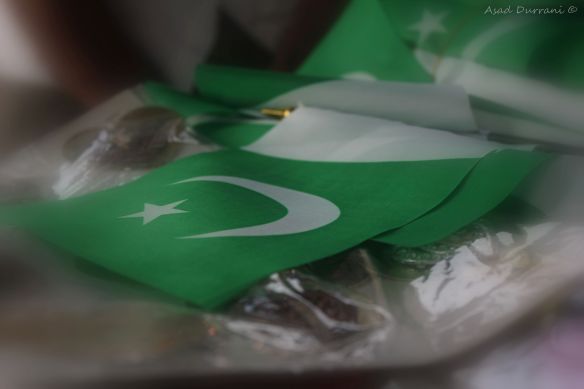 The Religious Violence Project, an undertaking of the U.S. Commission on International Religious Freedom, has tracked publicly-reported attacks against religious communities in Pakistan over the past 30 months. The latest report covers the period from July 2013 to June 2014, during which 122 incidents of sectarian violence resulted in more than 1,200 casualties, including 430 deaths. While the number of attacks are slightly down from the previous year, they remain alarmingly high. The violence impacted both Muslim and non-Muslim religious communities, threatening Pakistan’s stability.